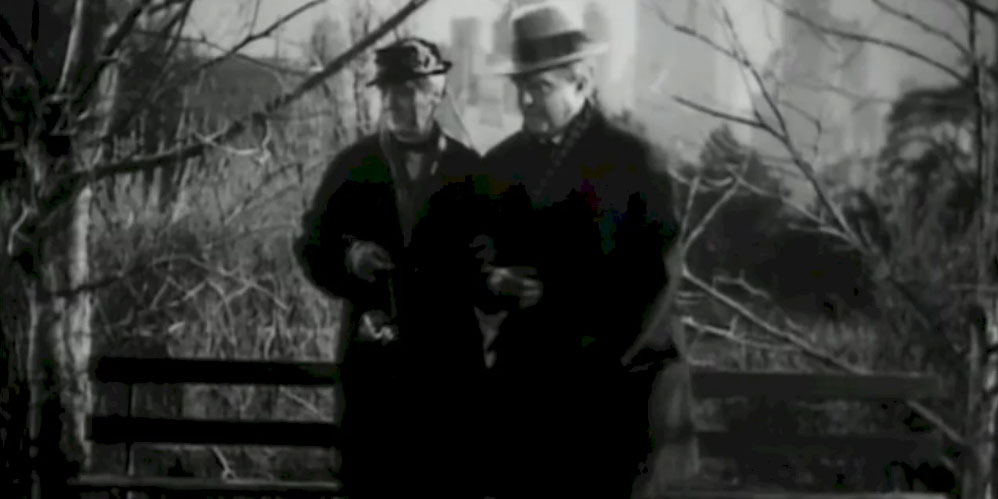 A film by Claire Simon

With PLACE AUX JEUNES the director will delve into the daily life of the Parisian cinema school, la Fémis, where a specific Republican ideal of excellence is practiced and entry into which can be summed up as follows: “everyone’s equal, but only the best get in…

Through the admission process, the hard work all year and the graduation exams, PLACE AUX JEUNES will establish a portrait of our relationship to excellence in the Art world and of one of the most prestigious art school in France. A place of culture where generations intermingle.

Claire Simon has been selected three times in Cannes (including twice at Directors’ Fortnight in 2006 and 2008 with On Fire and God’s Offices) and was recently competing in Locarno with Gare du Nord.

Who Is Oda Jaune? 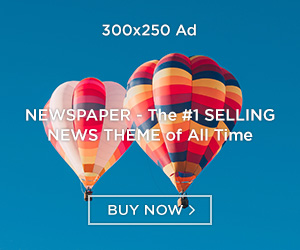 Les Sauteurs (Those Who Jump)

Widehouse.org is your first and best source for all of the information you're looking for. From general topics to more of what you would expect to find here.

Who Is Oda Jaune?